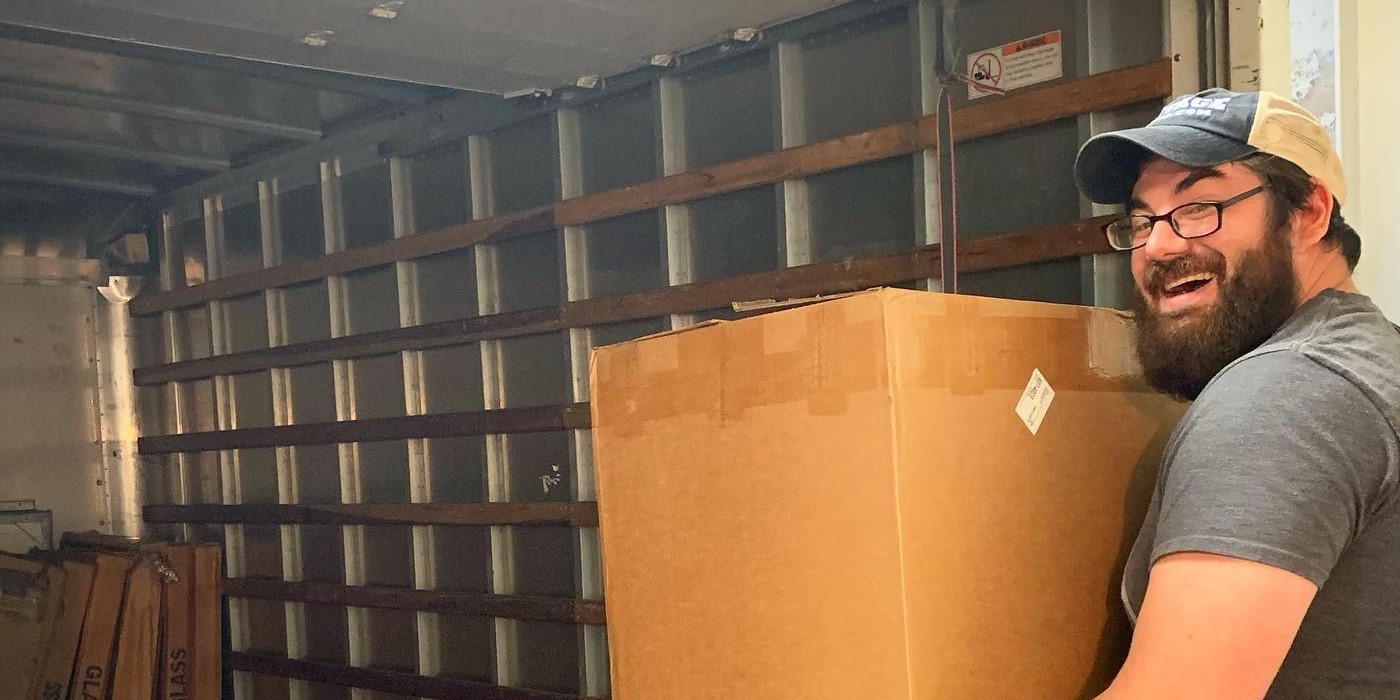 Vintage Breaks is Packing for the National-Who Should Drive the Truck?

The National is just a few days away, and we've got some AWESOME stuff in store for you!  From a huge giveaway of over $25,000 in prizes to rare pack breaks, we've got some BIG plans.  First, the most important question of the week:  who should drive the VB truck?

The National , the biggest show of the year, is next week!  The 2020 show was cancelled last year so like you, we are PUMPED for the '21 show.  We think of the National as our second home.  After making history in the case break pavilion by opening a 1955 Bowman baseball cello pack and pulling a pack-fresh MICKEY MANTLE, we feel right at home at the show.

We're prepping to break you a 1970 Topps basketball wax pack. 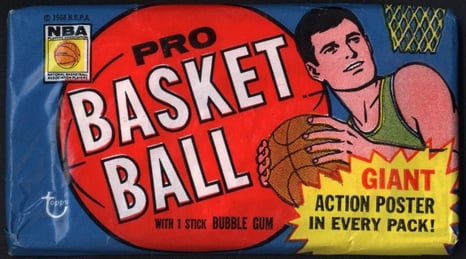 There is a 1958 Topps football cello pack with your name on it. 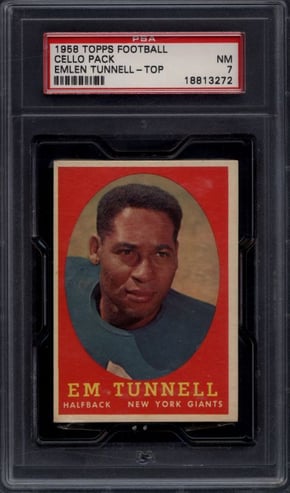 We're giving away a FREE Michael Jordan rookie card as prize AND over $25,000 in other prizes in our NATIONAL EVENT. 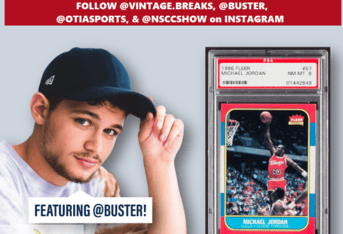 The most important thing we need to take care of though is:

WHO IS DRIVING THE TRUCK?

Help us decide who we should entrust from driving the Vintage Breaks Mobile from our office in New Jersey to the show in Chicago, IL. 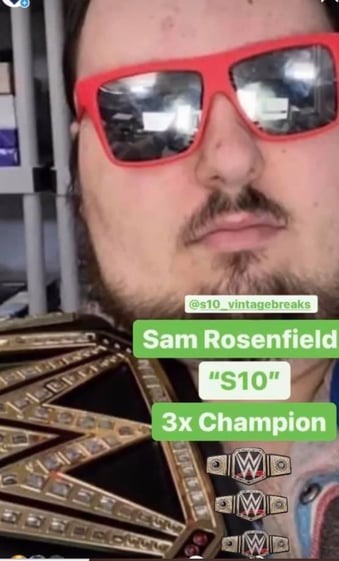 S10 is the office manager here at VB.  The man does it all!  He has a mistress known as the Craps table, though.  Can we trust S10 to not stop at the nearest Casino and hit the craps table before he makes it to the National?  If he's on a hot streak, he may not leave the tables.

J5 is part owner of VB and paid me to not say anything about his driving.  The J5 flow wasn't mentioned as being off-limits, though - we can trust John to get the VB truck to Chicago without stopping at the nearest salon?  Those locks don't take care of themselves. 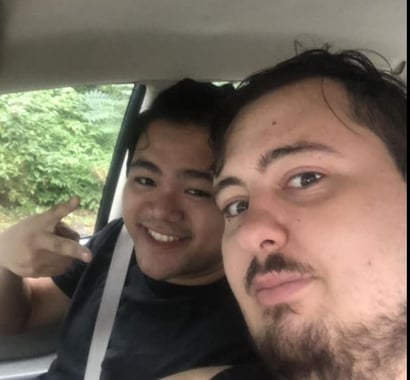 New Guy Mark works hard behind-the-scenes to get your trivia and bonus questions ready.  However, S10 doesn't even let him drive as you can see in the photo above. Look at S10's face - it says "NO, Mark, you're not driving."  If S10 doesn't let Mark touch the wheel, should we? 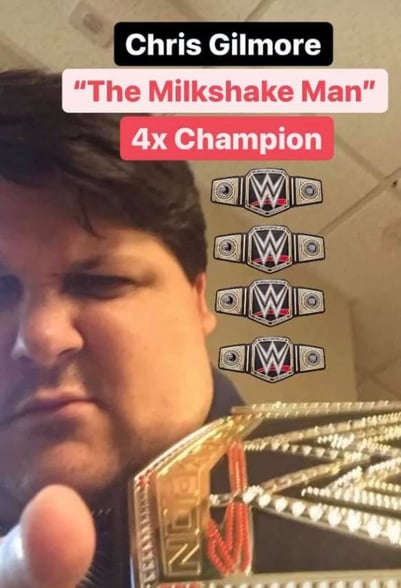 Chris is the host of our South office in Georgia.  Chis pulls heat and makes the best BBQ you've ever had.  However, haling from the ATL, we have a feeling Chris would blast Luda's MOVE on all the way to the show. 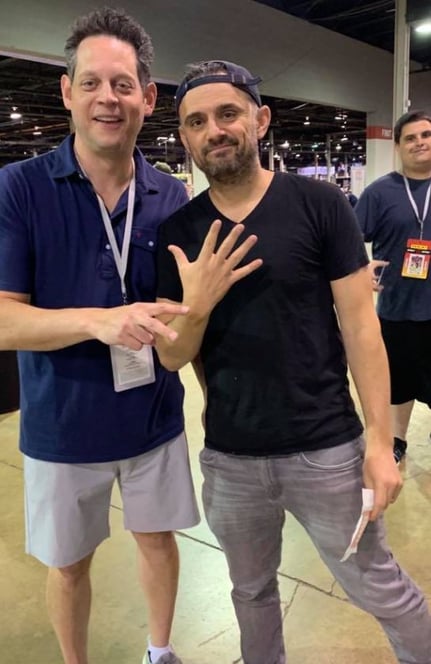 The owner of VB.  Usually the owner gets driven to the show; check signers don't drive!  L-Train once told a story of his trip a National many years ago where he had a table in the back seat to use at the show but it kept bumping the windows.  In fear the table would break the windows, he left it behind a dumpster at a gas station and figured he'd pick it up on the way back.  ...that almost went as planned.

This is a photo of JK packing the truck yesterday.  DUDE - you're not even looking at where you're putting the box, JK!  There could be packs of 1986 Fleer basketball in with MJ rookies.  That's a no for us on driving. 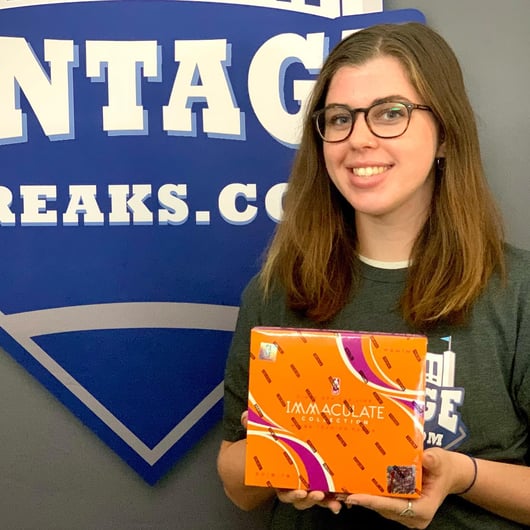 Lilly works in pack-prepping, shipping, e-mails, trivia - a little bit of everything at VB.  She wants to win a spot in this Immaculate box, too! You can enter HERE. She can give away prizes like whoa but can Lilly drive a truck full of these boxes?

LET US KNOW WHO YOU WANT TO DRIVE THE TRUCK! 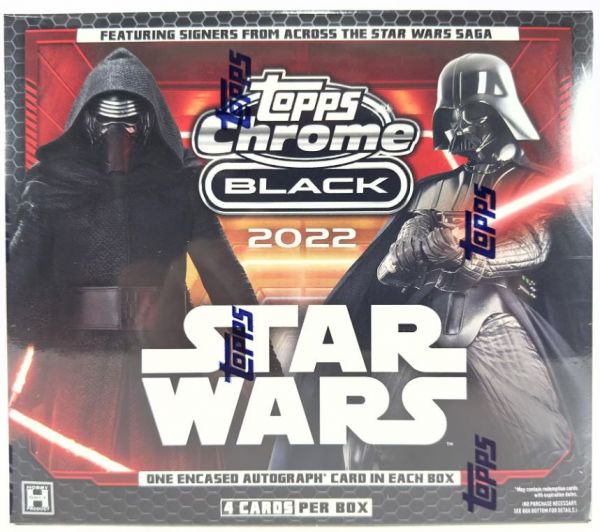 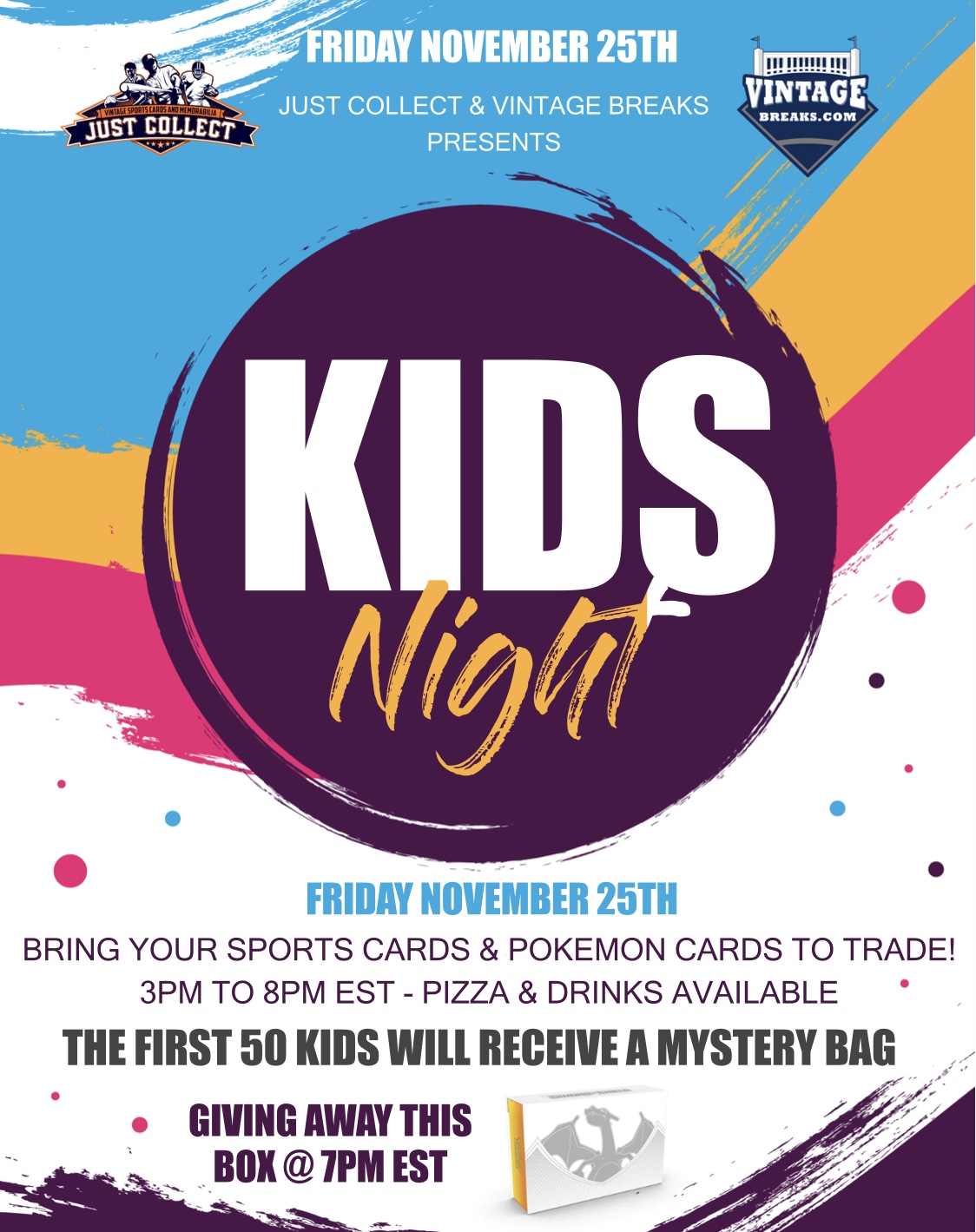 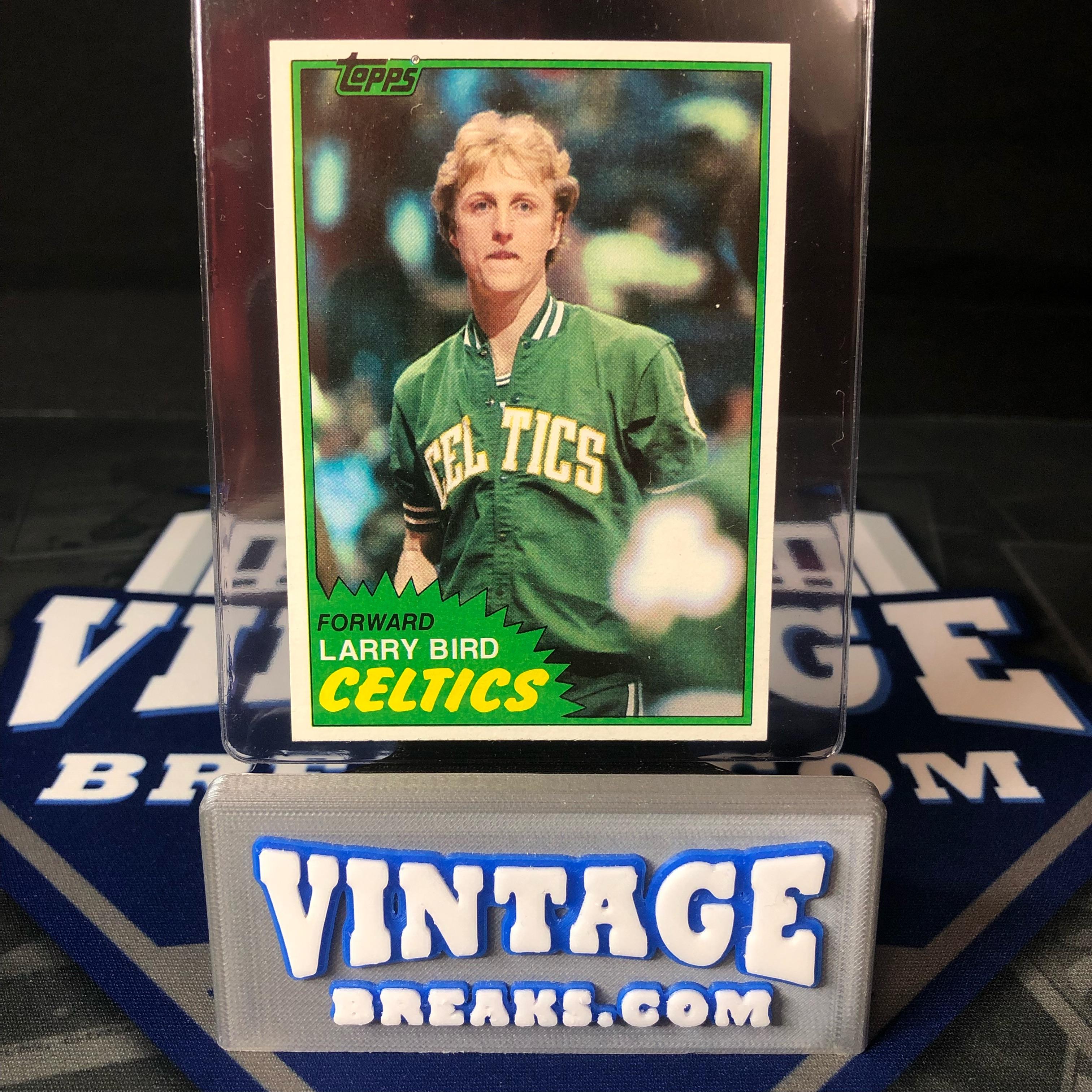 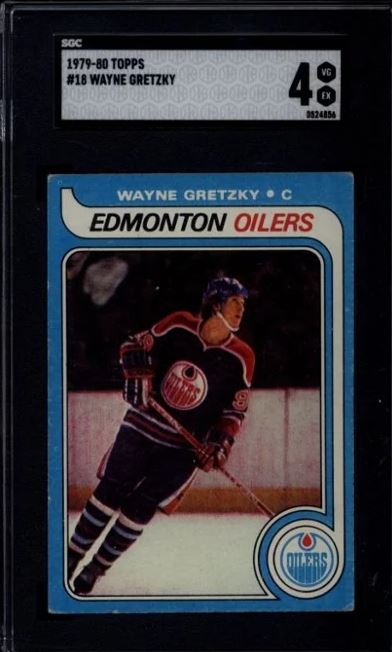 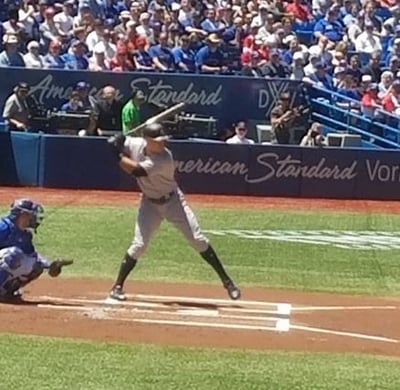